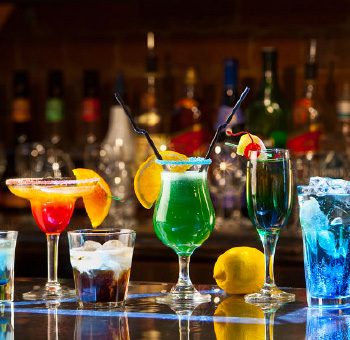 BROWSE ALPHABETICALLY
FILTER BY INGREDIENT
24 Cocktails recipes beginning with ‘I’; (Clear all filters)
Sort by: 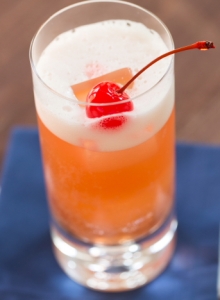 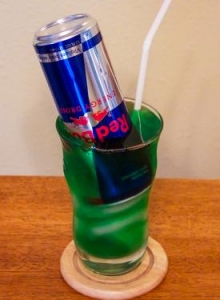 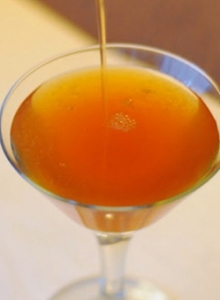 Added January 28, 2015
Gets it's name from using Canadian Whisky. 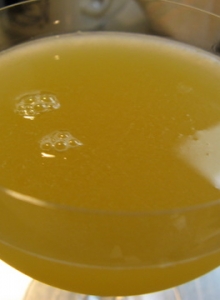 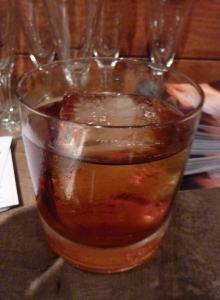 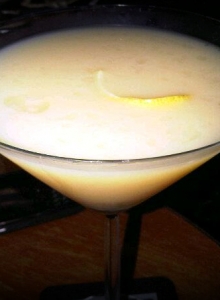 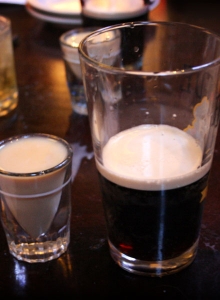 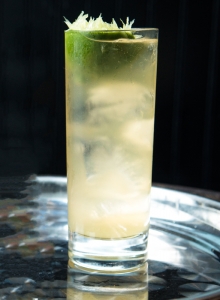