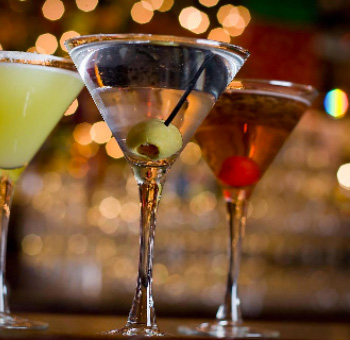 BROWSE ALPHABETICALLY
FILTER BY INGREDIENT
6 Martinis recipes beginning with ‘I’; (Clear all filters)
Sort by: 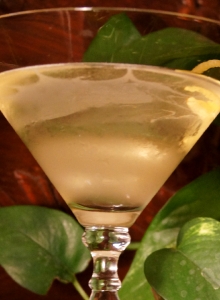 In and Out Martini

Added September 29, 2014
In and Out refers to how the Vermouth is used. 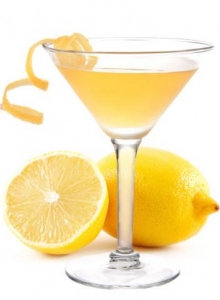 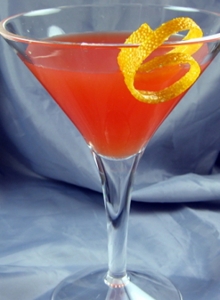