How the Fight Started….

A man and woman were were asleep like two innocent babies. Suddenly, at 3 o’clock in the morning, a loud noise came from outside.

The woman, sort of bewildered, jumped up from the bed and yelled at the man, “Holy crap, that must be my husband!” 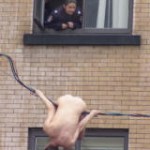 The man quickly jumped out of bed, and scared and naked jumped out the window. He smashed on the ground, ran through a thorn bush and then started to run as fast as he could to his car. A few minutes later he returned, went up to the bedroom and screamed at the woman, “I am your husband!”

The woman yelled back, “Yeah, then why were you running?”

And that is how the fight started.

And the Award Goes To…

A woman was arrested and charged with DUI. She had her one-year-old daughter with her. The child had no seat belt and no car seat, but the woman had a case of beer buckled up in the front seat. It’s good to have your priorities straight. 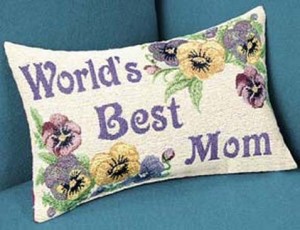