Eclipse is out today, so in honor of the third installment of the Twilight series, and because Lynn is crazy addicted to it all, the cheesiest Vampire joke I could find seemed appropriate. She’ll love it anyway, especially the pictures. I don’t get it, but whatever. It was her birthday this week, so Happy Birthday Lynn.

The Cullen Brothers Go To A Bar 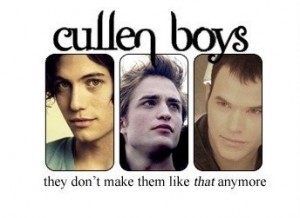 Three vampire brothers walk into a bar and sit down at a table.

The waitress comes over and asks the first vampire, Jasper, what he would like.

The waitress turns to the second vampire, Emmett, and asks what he would like.

The waitress turns to the third vampire, you guessed it, Edward, and asks what he would like.

The waitress looks up and says, “Let me see if I have this order correct. You want two bloods and a blood light?”

Groan from The Drink Guy fans!

They should have come to see me and ordered the Eclipse, a signature Drink Guy recipe! 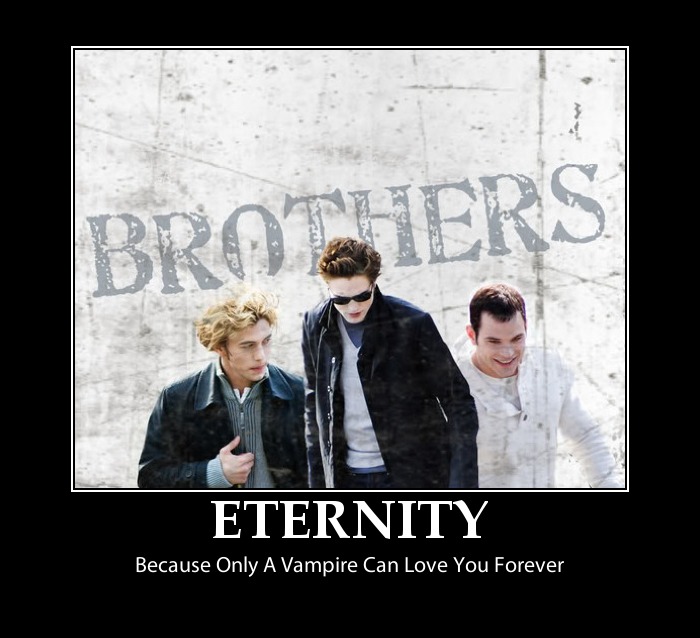