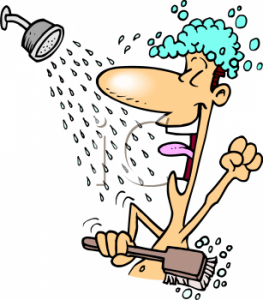 “Yes, and do you know what song they sing?” asks the girlfriend.

“No.” replies the boyfriend.

This guy at a restaurant was intoxicated and annoying customers. The manager of the restaurant called the authorities and when the police came, they didn’t arrest him but insisted that he call someone for a ride home, which he did. But when he got home he got to thinking . He decided he was insulted at being thought of as intoxicated and drove himself to the police station where he demanded a breathalyzer test. He failed and was arrested.

It is illegal to drink beer out of a bucket while sitting on a curb in St. Louis, Missouri.